Bandabardò was born on 8 March 1993 and immediately dedicated to an intense live activity in Italy and France. The debut is in 1996 with “Il circo mangione” (winner of the Ciampi Award as ‘best debut of the year’), followed by “Iniziali Bì-Bì”, which contains their first hit “Beppeanna”. After the mini-live “Barbaro tour” they released “Se mi rilasso… collasso”, a live album that contains the studio version of “Manifesto”, another masterpiece. In 2002 follows the publication of “Bondo! Bondo!” and a new european tour in Spain, France and Switzerland. Shortly afterwards Jose Ramon Caraballo Armas, better known as Ramon, joyned the band. “Tre passi avanti” in 2004, produced by Carlo U. Rossi is another top ten success and in the same year the autobiography “Vento in Faccia”, written with Massimo Cotto and published by Arcana, is published with the same title ad well as a DVD, that shows the opening concert of their new italian tour in Florence, their hometown.

In 2006 “Fuori Orario”, a double CD also containing unreleased tracks, still centers the top ten FIMI (and ranks first in the rankings of independent stores). Continuous live activity in Italy and abroad, they also play in Mexico where, in support of the Zapatist communities and in collaboration with the Ya-Basta!, they finance the project “Semillita del Sol”, for the education of the indigenous peoples of Chiapas. After a new tour in Canada they published “Ottavio” (2008), followed by a theatrical tour.

In 2010 they published “Allegro ma non troppo” for XL magazine (containing two new songs and live performances); in the same year, together with the Save the Children association, they took part in a schooling project in northern Ethiopia, creating “Sette x uno” together with Premio Nobel Dario Fo, Giobbe Covatta, David Riondino, Enzo Iacchetti, Davide Enia and Ascanio Celestini. After the release of “Scaccianuvole” (2011) and a 3-years break, they reached a new album entitled “L’improbabile” (2014) and Federico “Pacio” Pacini joined the band. In the meantime they creates the soundtrack of “L’Universale”, a movie directed by Federico Micali, which comes out in theaters in April 2016, while Sky Arte dedicates them a documentary entitled “Bandabardò, un mistero italiano”, with Carlo Lucarelli.

After another European tour with dates in London, Dublin, Amsterdam and Berlin, a new version of “Beppeanna” is published in 2018 (entitled “Se mi rilasso…collasso”), celebrating the 25th anniversary of the band featuring Stefano Bollani, Caparezza, Carmen Consoli, Daniele Silvestri and Max Gazzè. On December 2018 they performed a party-concert at the Nelson Mandela Forum in Florence with special guests: Max Gazzè, Carmen Consoli, Tonino Carotone, Modena City Ramblers, Cisco and Piero Pelù. Still touring in 2019, after 1640 shows they stopped waiting for a new start 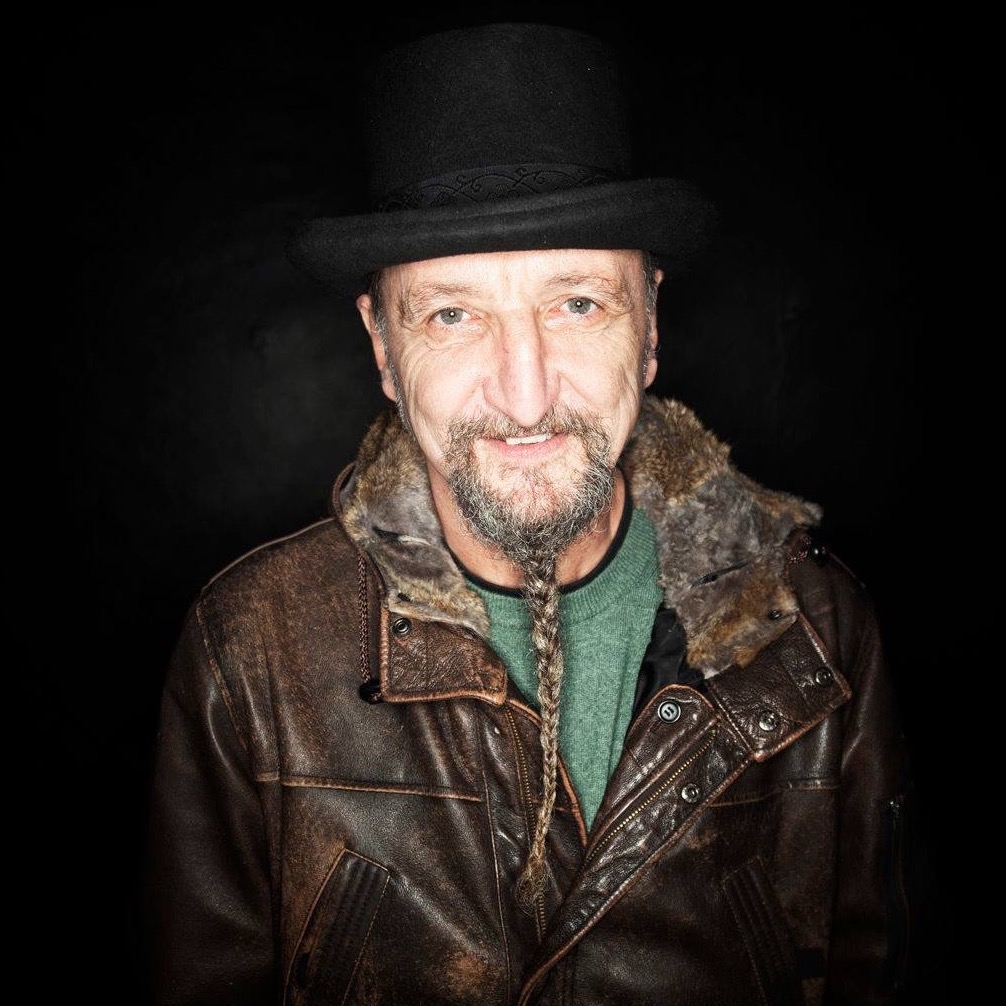 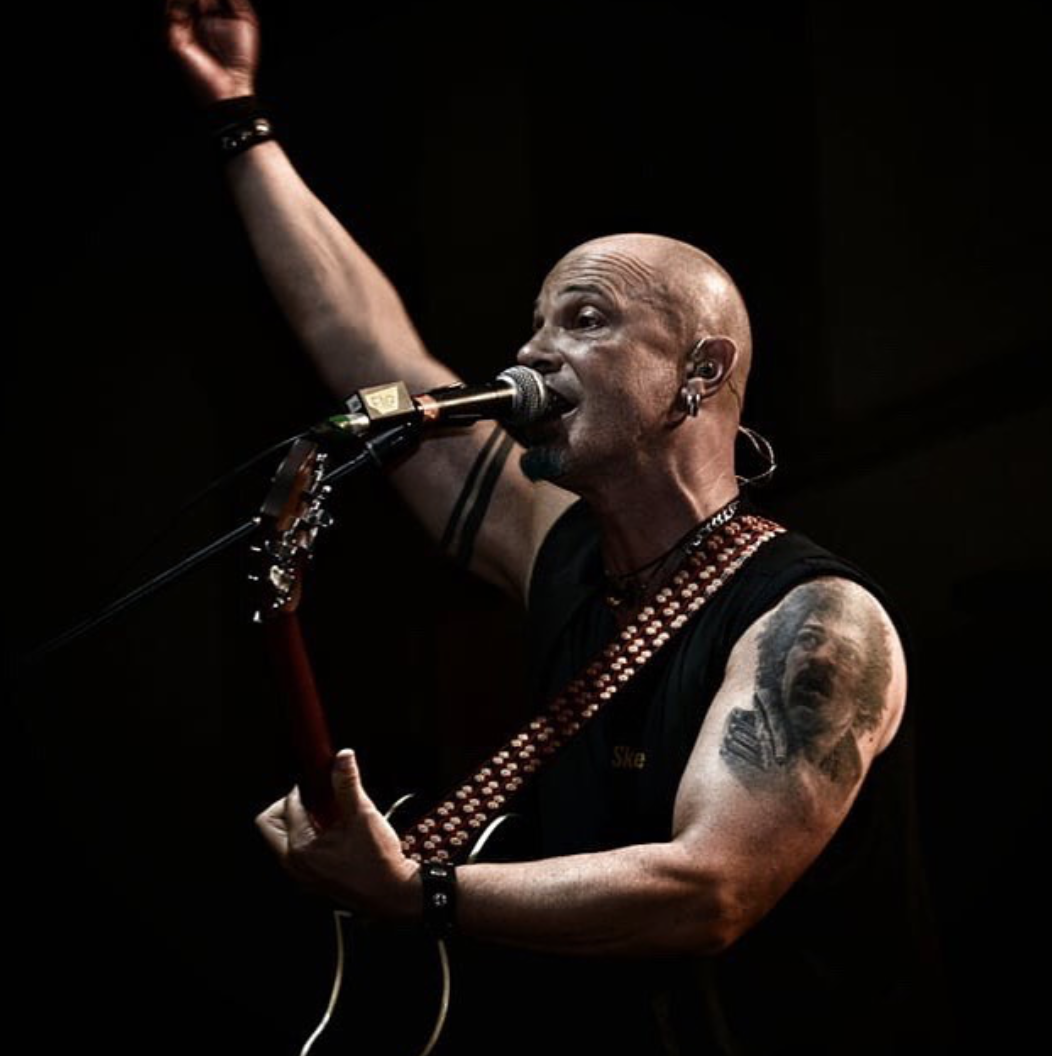 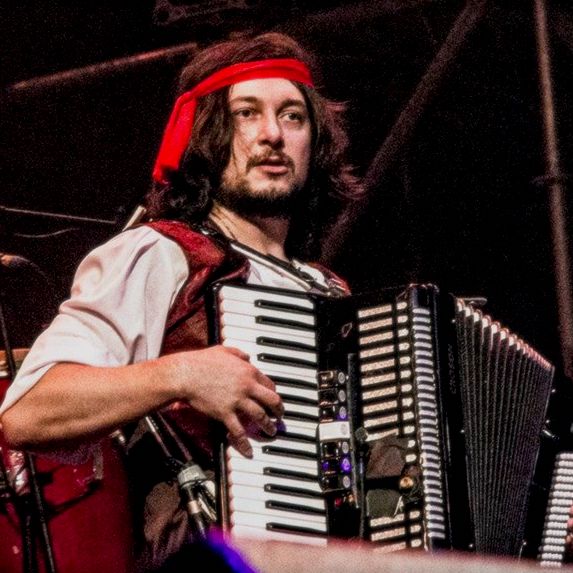 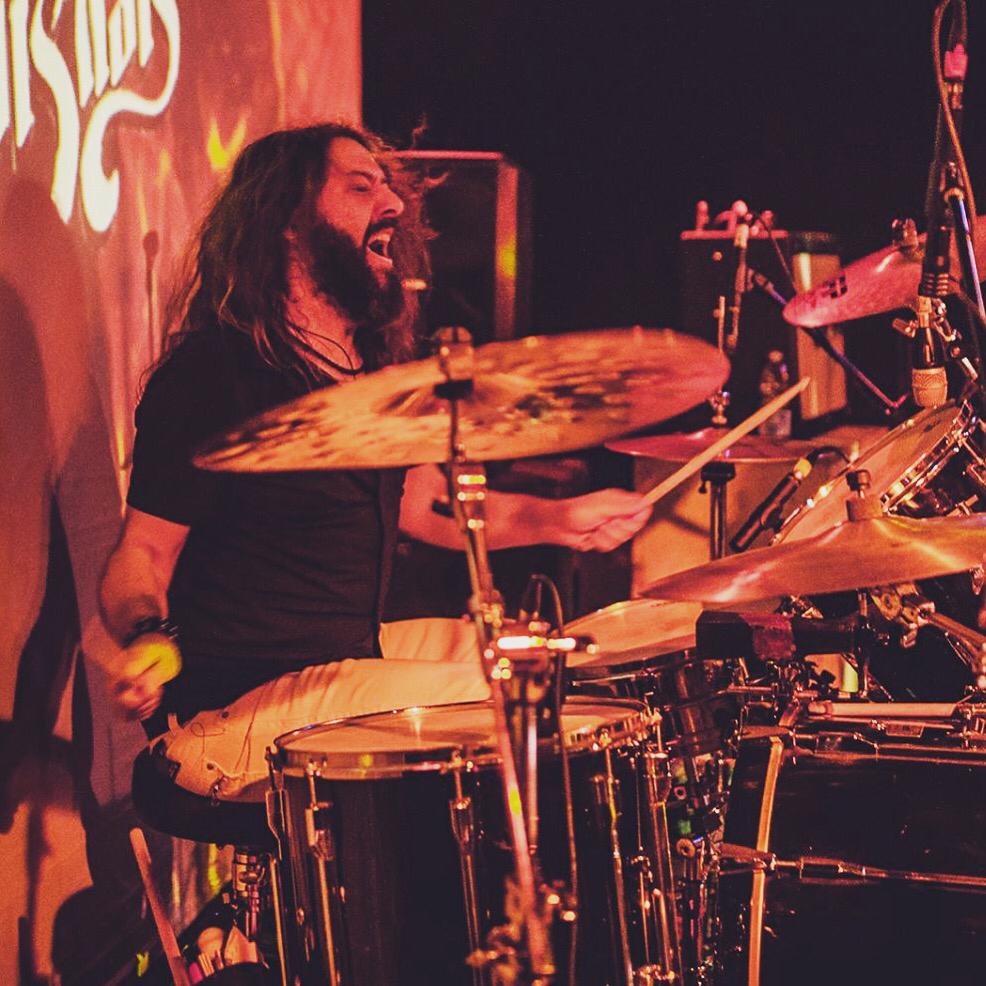 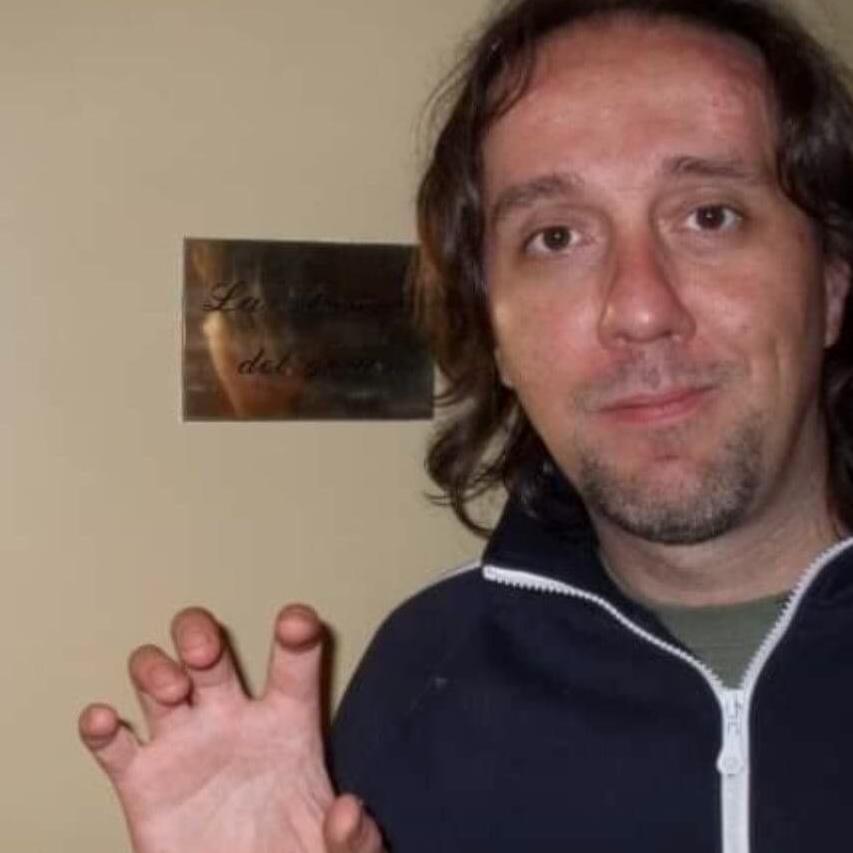